Splashifax is Nova Scotia’s only giant outdoor waterpark and obstacle course. Not only that – we are also home to the largest unicorn floatie in the world!

Splashifax’s story starts in November 2018. Jon had an idea to bring the fun of an inflatable playground to our region and started exploring the possibilities. Jon, coming from real estate and development, had previously built, opened and operated a trampoline park. An avid sailor and water sports enthusiast, he thought bringing the same spirit of fun to water would be an exciting endeavour.

Fast forward to late-January 2020, Jon was in Halifax staying with his good friend Dave. Jon thought Halifax would be a great location for a waterpark, and asked Dave if he wanted to buy it with him. Dave responded with a tilted head, “Hmm, cool, not no.” Two weeks later, Dave said, “Sure, why not, let’s do it! We need a really awesome feature attraction.” This statement gave birth to Splashifax’s giant unicorn and familiar tugboat. 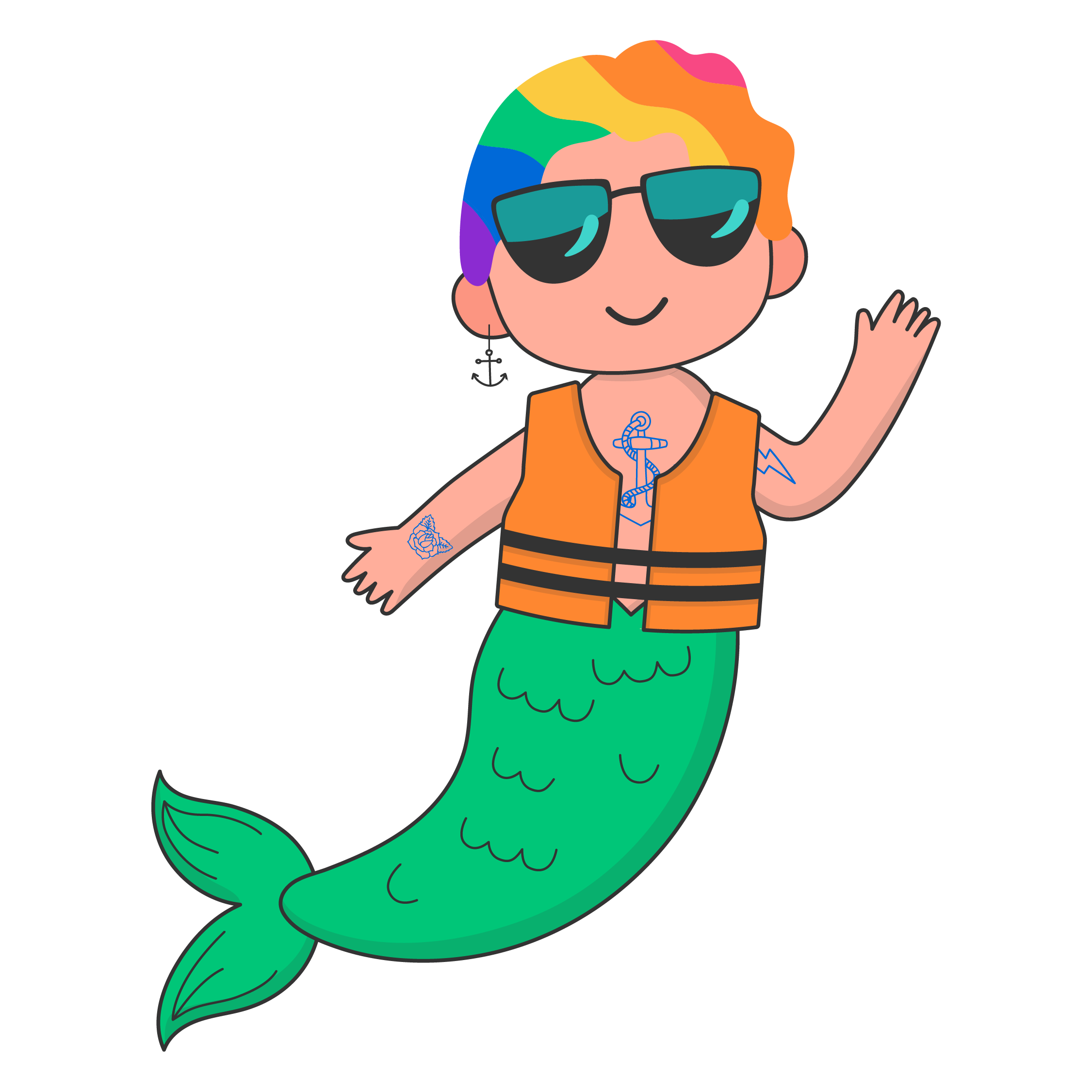 Dave has a range of experience in business including retail grocery, organic vegetable farming, airport transportation and farm supply. His retail and logistics experience paired with Jon’s development and play park experience make them the perfect team to bring Jon’s idea to fruition.

On the same day that the first case of COVID-19 was announced in Canada, the deposit for the waterpark was paid and unsurprisingly, the venture was delayed until 2021.

Splashifax’s launch comes at the perfect time. With the vaccine roll-out speeding up and Nova Scotians craving some outdoor fun, we’re ready to offer an ultimate safe, sunny, summertime experience.